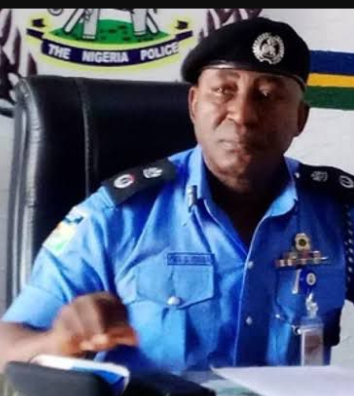 Kwara State Police Command wishes for the umpteenth time and reminds motorcycle and keke napep operators of the illegality of operating between 9 p.m. and 6 a.m. in Kwara State.

This reminder is imperative in light of the wrong assumption by some political party supporters that the enforcement of the order banning the movement of Okada and Keke napep operators is targeting Okada riders who were loyal to their party; this assumption is false and without basis.

No union leader was arrested by the police for supporting any political party; if there was any arrest, the arrestee definitely must have committed an offense.

The police command is apolitical and non-partisan and has been discharging its duties conscientiously without fear or favor.

The commissioner of police in Kwara State, CP Paul Odama, psc (+), wishes to advise supporters of political parties to eschew heating the polity and stand by the truth at all times. He also assured the good people of Kwara State of the commitment of officers and men of the command to continue in sustaining the level playing field it has always provided for all political parties in the state.