Education Will Be My Priority If Elected – Kwankwaso 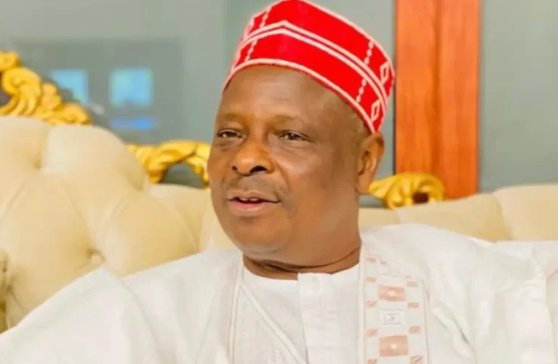 Former Minister of Defense, Senator Rabiu Musa Kwankwaso says, education is one of his priorities when elect as president of Nigeria in 2023 general elections.

Rabiu Kwankwaso made this known in Gusau the Zamfara State Capital while addressing newsmen shortly after commissioning some NNPP party offices across the state.

Senator Rabiu Kwankwaso who is also the former governor of Kano state and Presidential Candidate of New Nigeria Peoples Party-NNPP, said his administration will give priority to education and youth empowerment as a means of rebuilding the country.

According to him, education is the foundation of both human, material, natural, physical, economic and social development of any nation or society to enable citizens to become self reliant.

As former Minister of Defense, he assured to make it different as the two ruling parties in the past have failed to strategies more efforts to address the issue of security challenges bedeviling northern region and the country at large.

The former governor of Kano state also thanks the supporters of the party for the warm reception, and expressed optimism that NNPP will win the 2023 general elections m spite of propaganda being carried to underrate NNPP and its popularity across the country.