Ghana Announces 30% Increase In Workers Salary Despite Economic Distress it 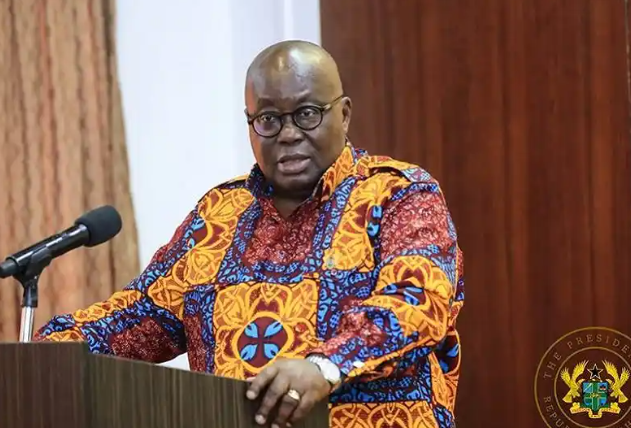 The Ghanaian government has signed an agreement with trade unions to increase the salaries of all public servants by 30 per cent in the year 2023.

According to Aljazeerah, this was disclosed in a joint statement, as the country struggles to reduce debt and tackle rampant inflation.

The cedi dropped heavily against the US dollar last year as government spending cuts and central bank interest rate hikes failed to tame the spiraling inflation, which rose to a new high of 54 percent last month.

It was gathered that trade unions in the country, who represent public servants, started negotiating salary rises with the government in November, with the two parties settling on a 30 per cent increase across board on Thursday, effective from January 1, 2023.

The negotiations started a few months after hardship spurred street protests that pushed the government to seek help from the International Monetary Fund.

In March of 2022, Ghana announced spending cuts which included pay cut for ministers and other public office holders