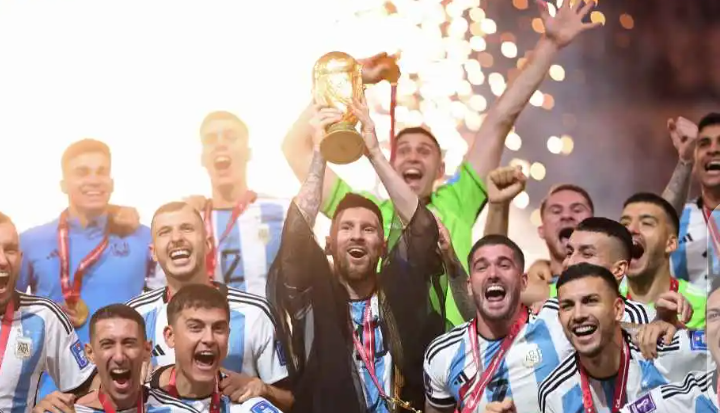 Lionel Messi has finally won the World Cup after Argentina beat France on penalties in arguably football’s greatest game of all time.

Messi scored twice in a thrilling 3-3 draw before netting in the shootout, but Gonzalo Montiel stepped up to bag the decisive kick.

Kylian Mbappe scored a hat-trick in the World Cup final becoming the first man to do so since Geoff Hurst in the 1966 final.