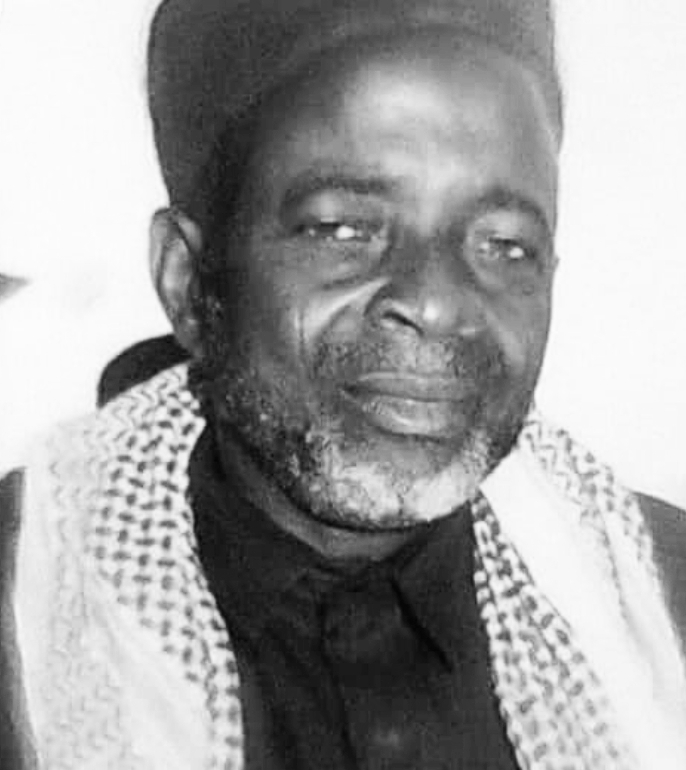 Kwara State Governor AbdulRahman AbdulRazaq has commiserated with the people of Shao over the death of the chief Imam of the community, Sheikh Habibullaah Muhammad Jamiu Bamgbola.

In a statement on Wednesday, the Governor said the death is a significant depletion in the ranks of Muslim scholars in the State and a minus to Shao as a community.

“We send our condolences to His Royal Highness the Ohoro of Shao and his chiefs, the Muslim community, and the immediate and extended families of the late scholar,” the statement said.

“We beseech Allah to admit the late Imam Bamgbola to al-jannah Firdaus and comfort the entire community and the Muslim ummah he left behind.”