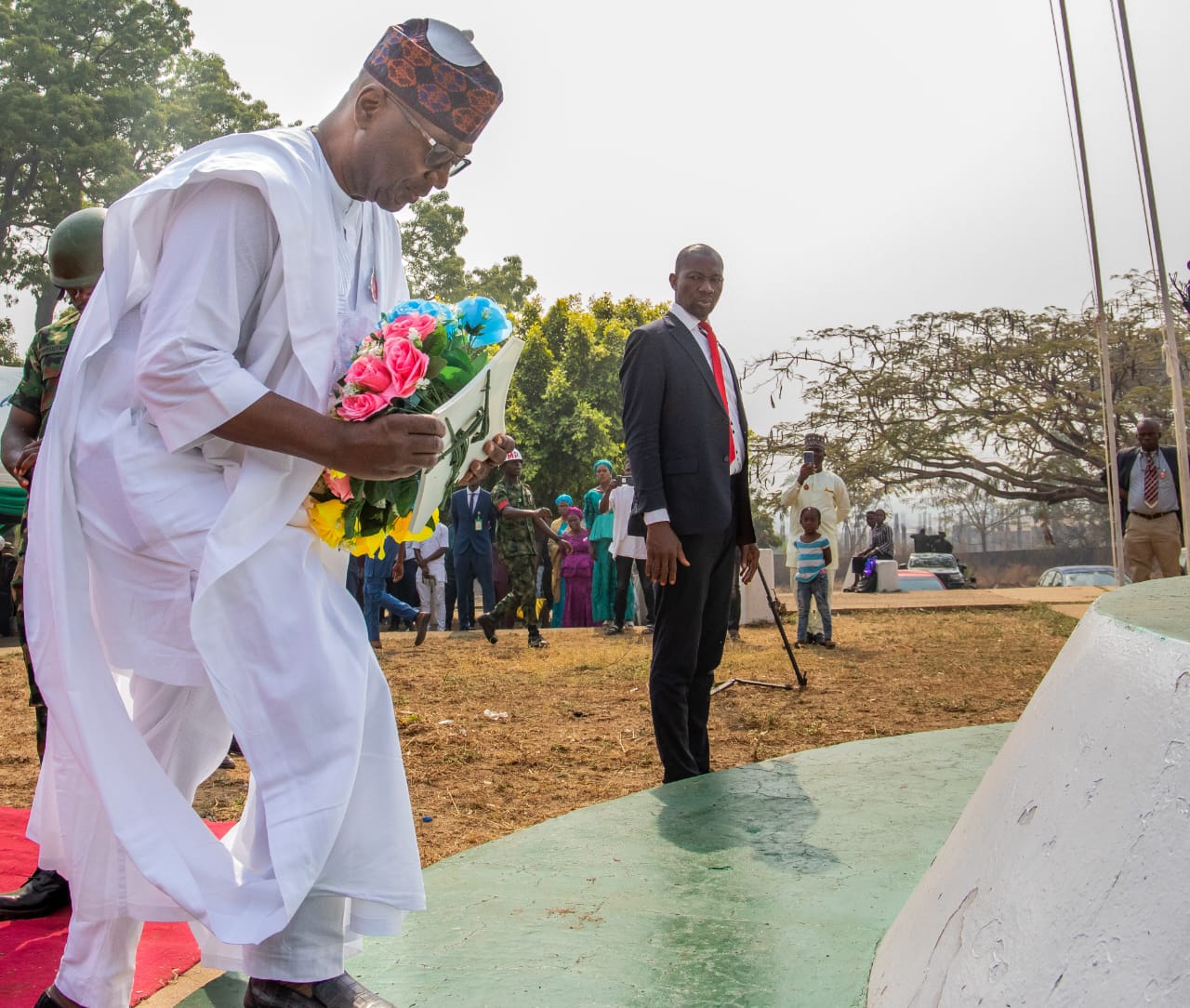 Nigerians have been told to continue to encourage and support the Armed Forces to succeed in their duty of maintaining peace and territorial integrity of the country.

While hailing the gallant effort of fallen heroes, Governor Abdulrasaq said it was necessary as a country to continue to immortalise the fallen heroes for being patriotic and putting up sacrifices in their bid to guarantee safety and survival of mankind.

The programme was organised by the state branch of the Nigerian Legion, under the chairmanship of Brigadier Gen. Abdulkadir Anigiobi (Rtd).

AbdulRazaq, who earlier inspected the guards of honour and laid his wreath among other security echelons and personalities, expressed confidence that Nigeria is indivisible despite all security challenges.

He also said robust security controls are being worked upon by President Muhammadu Buhari to create a peaceful environment for the conduct of elections come February.